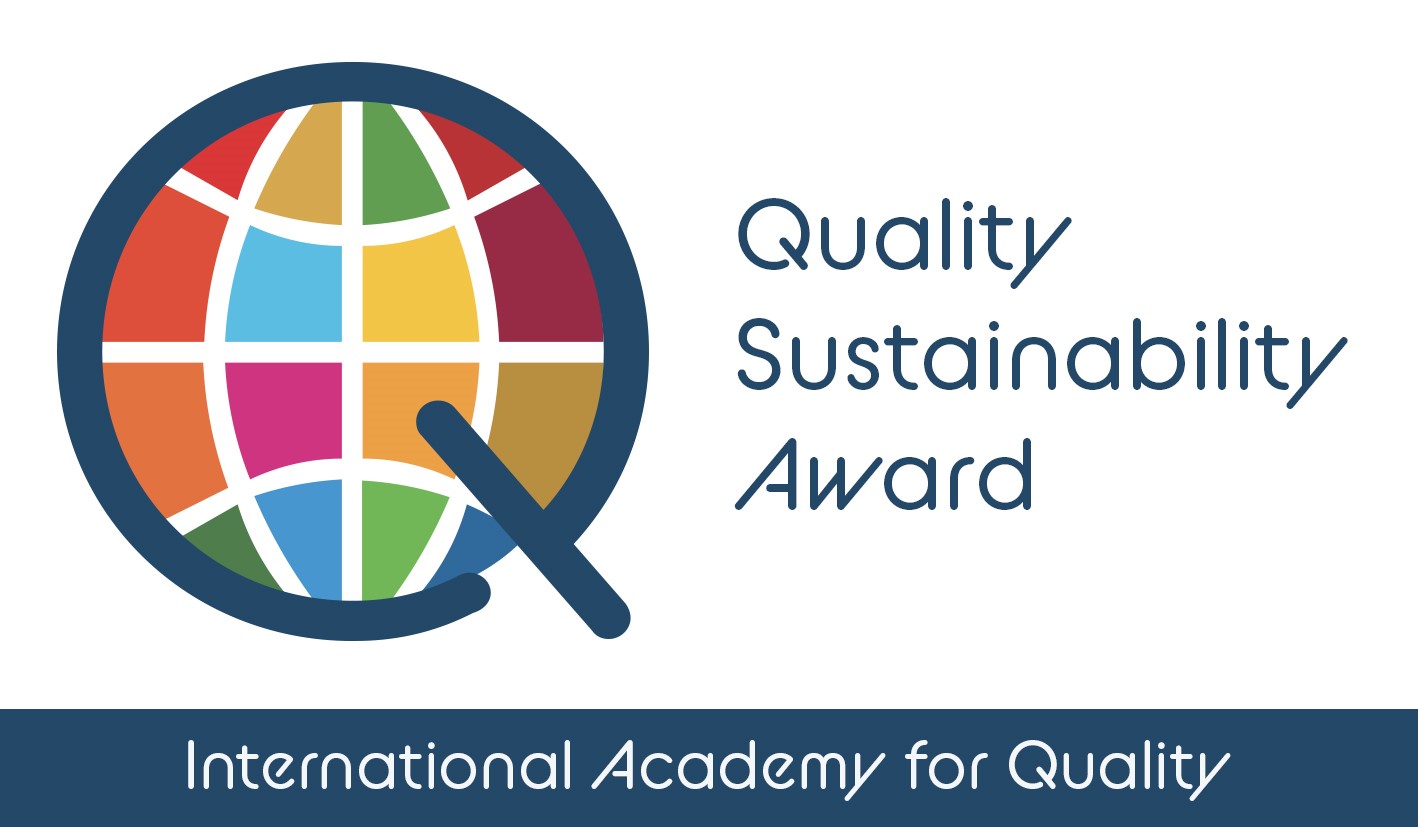 Raúl is and CEO of Improvement Management Consulting Group LLC, owner and CEO of Blecx S.A. and owner and Director of Fincas Don Martino S.A.

He is Fellow member of the American Society for Quality -ASQ- and Academician for the International Academy for Quality -IAQ-. He served as ASQ Board of Directors member -2017-2018-, serves as Vice-chair of the IAQ Quality in Governance Think Tank and served as ASQ Country Counselor in Argentina.

He is co-author of the book El Liderazgo del Lean Six Sigma and coauthor of the book Calidad, estrategia de negocios and he is a lecturer at several universities in Argentina and Perú as well as in national and international conferences.

Previously, he served as Total Quality Excellence Coordinator for Ford Motor Argentina and Human Resources Manager for Renault Argentina. He started and coordinated continuous improvement processes in both companies.